If you would like to invite someone from Maoz to speak at your church or home group, we would like to hear from you!  Maoz Israel Ministries has several people available to come and speak on subjects from Hebrew Roots to the importance of supporting Israel. To schedule a speaker contact our Maoz US office. 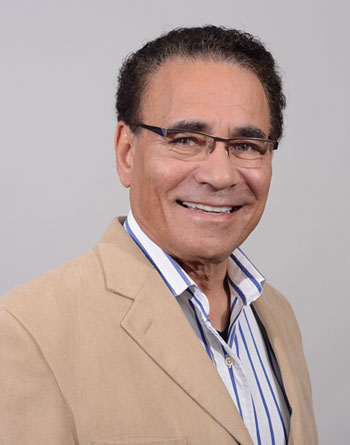 A man of varied backgrounds, Ari was a professional rugby player in France and played for the French National Rugby team and then signed as a professional football player in the NFL for the St. Louis Cardinals. He went to undergraduate and graduate school at the University of Southern California, studying psychology.

He worked as a Deputy Sheriff in the Los Angeles Sheriff’s Department until he became a film actor. He has appeared in over 100 films and TV shows in Israel and the United States, such as Hawaii 5-0, Entebbe, The Finest Hour, and was a lead actor in TV series such as Chips and Sweating Bullets. He left Hollywood to return to Israel, the land of his forefathers, and became an Israeli citizen in 1976.

Ari Sorko-Ram is an Israeli citizen, married Shira in 1977 and they have been ministering in Israel since then. As Messianic Jews, Ari and Shira direct Maoz Israel Ministries.

He and Shira were a significant part in the pioneering of Messianic Jewish congregations in the modern State of Israel, including founding the first Hebrew speaking only Spirit Filled Messianic Jewish Congregation in Modern Israel.

Ari and Shira founded a Messianic Jewish congregation, Tiferet Yeshua (The Glory of Yeshua) in downtown Tel Aviv and they continue to sponsor many national conferences for Israeli leaders and believers.

Ari has written “To the Jew First”—a book sharing the significance of God’s order for Jews and Gentiles in today’s world. Ari is an authentic communicator—speaking from his life and experience living and ministering in Israel over the last 37 years. 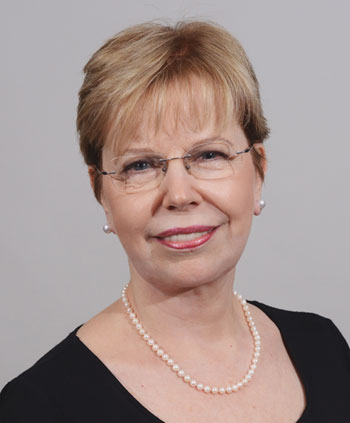 Shira has lived in Israel since 1967. She has worked as director and producer of documentary films. “Dry Bones,” a film on the prophetic significance of Israel’s rebirth, is acclaimed around the world and was seen by Golda Meir.

Shira is co-founder with her husband Ari of Maoz Israel Ministries, founded in 1976, an umbrella organization based in Tel Aviv, Israel, which encompasses a Hebrew publishing company, media outreach through Internet videos and social networking, founding and supporting a Messianic Jewish congregation in Tel Aviv, humanitarian aid for Messianic Jewish and Arab believers, and contributes to many national conferences and programs.

Shira has written for many publications concerning the Messianic Jewish Movement and the Christians’ part in Israel’s spiritual resurrection. She writes a monthly newsletter, the Maoz Israel Report, giving the prophetic, political, and spiritual perspective of current events in Israel—read and trusted by leaders all over the world who want to keep a pulse on the Middle East and what is happening there today.

Shira is a gifted educator and will share facts—not fiction—regarding the situation in the Middle East. She is a tremendous researcher and communicates with integrity and passion. 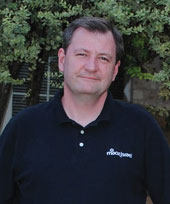 A Jewish Believer in Yeshua (Jesus), Ted Vanlandeghem is Director of Partner Relations at Maoz Israel Ministries. Prior to serving on staff with Maoz, Ted served on active duty in the United States Air Force for 25 years. Ted served in various capacities during his career in the U.S. Air Force, working at the Air Force Institute of Technology, the National Guard Bureau, and the Pentagon.

In 2003, Ted was selected to work in the White House Communications Agency, where he led a $325 million dollar communications upgrade project. Ted also deployed to serve on the Staff of Headquarters 3rd Air Force in England, Headquarters U.S. Air Forces in Europe at Ramstein Air Base Germany, and Headquarters 332nd Expeditionary Fighter Wing located at Balad Air Base, Iraq. Ted retired on June 1st, 2013 in Dallas, Texas at the 254th Combat Communications Group. He currently resides in Fort Worth, Texas with his wife Tina, and their six children: Amanda, Megan, Ashley, Sarah, Levi, and Joseph.

For over 24 years since becoming a believer in Yeshua, Ted has had a strong call to ministry. Before serving with Maoz, he served in numerous evangelistic outreaches, including prison ministry at the MON-DAY Correctional facility in Dayton, Ohio.

Ted shares with passion and knowledge about the Jewish Roots of the Faith and the Feasts of the Lord. His story will inspire you. 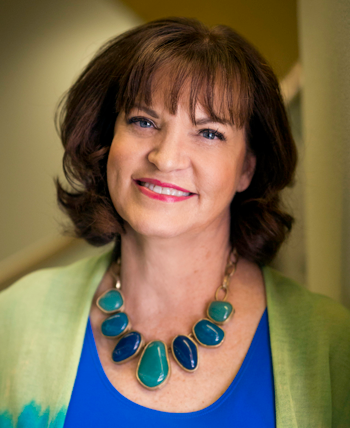 Christy has been involved in Maoz Israel Ministries since 1989. With a rich, Godly heritage, Christy’s grandmother was a one-on-one evangelist. She traveled door-to-door in Denver, Colorado, sharing in the Jewish community for 30 years about the love of Yeshua—Jesus, their Messiah. She gave Moshe Rosen, founder of Jews for Jesus, his first Bible.

When Christy was a young woman, she was listening to a powerful Bible teacher on the radio, and just whispered to the Lord, “God, I would like to be like that teacher, affecting lives for the Kingdom.” God answered her, “I want you to be like your grandmother.”

Several years later, that word from the Lord became reality, as God partnered her with Ari and Shira Sorko-Ram, who lived and served in Tel Aviv. Little did she know that serving Maoz Israel Ministries would give her the opportunity to bless Israel in many ways, and would, in fact, become the overriding passion of her life—to see ALL OF ISRAEL SAVED … as promised in the scriptures. Christy is the International Administrator for Maoz Israel Ministries, overseeing offices in the U.S., Israel, Canada, England, Brazil, and Germany.

Uniting you with Israel