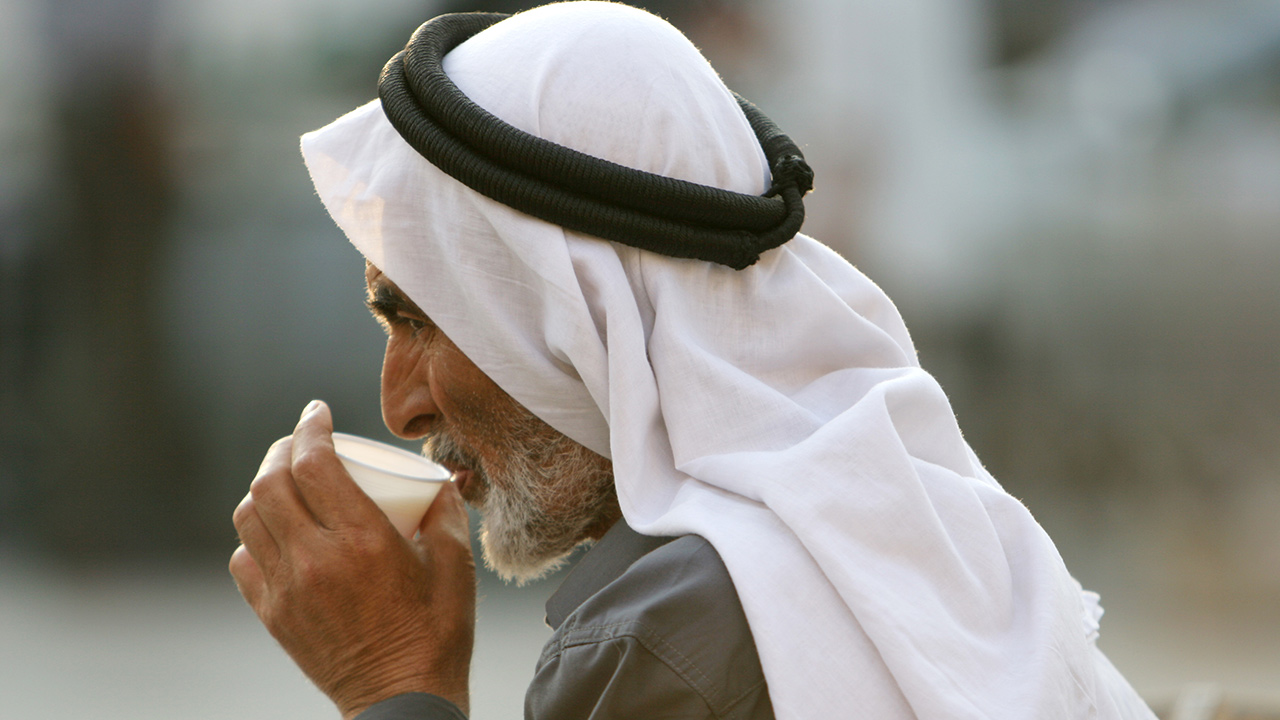 We recently received this letter from Jamal, one of our partners that ministers to Arabs in a Palestinian-controlled city. He shared the powerful testimony of a Muslim man whose life was changed forever by a miracle. When his family found out about it, they threatened his life, but Jamal was able to help him escape to safety. This is just one of many incredible stories made possible by your prayers and support.

I’m so excited to share with you the testimony of Ibrahim (not his real name). He was a Muslim man from Hebron who had a serious kidney problem. As he also held a US passport, he received special permission to leave the Palestinian controlled city and fly to the US for surgery. When Ibrahim arrived in the US, he went to the hospital and did many tests to prepare for his surgery. He was told to go home until they received the results.

He left and went to eat at a restaurant, but began feeling ill because he had lost so much blood from the tests. He made it as far as the bathroom and passed out. When he woke he was in the hospital, but his wallet and passports had been stolen. He had no way to prove his identity and the police could not find the thief.

The hospital refused to treat Ibrahim’s kidney condition until he could prove who he was by getting a new passport. Not only were his possessions gone, but now his life was in danger as he was being refused urgent treatment. Because he was Muslim the hospital told him to go a local mosque and see if the sheikh could help him.

Ibrahim visited the local mosque, but upon understanding his dilemma, the sheikh had no interest in helping him.

Frustrated, Ibrahim went back to the hospital to tell them he could not get help. One of the nurses who was a Christian, called her friend, Mark, to see if this Muslim man could stay with him. Mark welcomed Ibrahim and cared for him.

A few days later Mark was attending his weekly Bible study and invited Ibrahim to join him. Ibrahim accepted, and during the meeting the believers there prayed for him. Ibrhaim suddenly felt love like he’d never felt before. He received Yeshua as Lord and was baptized.

With his passport issue resolved, the hospital called him back for surgery. Before the surgery they ran a few more final tests.

Ibrahim returned to Hebron a changed man. However, he was soon discovered by his family to be a Christian and his life was threatened. A Muslim becoming a Christian is an offense punishable by death. I was put in touch with Ibrahim and ministered to him until Ibrahim was able to escape. He now lives in hiding.

There are other stories like this one, equally as miraculous and exciting about the work the Lord is doing among the Arab people. However, I cannot often share them publicly as they could endanger new believers or the ones who are working with them. Anonymous as they may be, they benefit from the power of your prayers and the generosity of your supporters! So remember them when you go before the Lord, as revival among the Arabs would change everything.

With Deep Gratitude,
Your co-worker in the Lord,
Jamal

· Reaching out to Muslims and Ethnic Arab Christians