WOULD YOU LIKE THE OPPORTUNITY TOHOST ISRAELI BACKPACKERS IN YOUR HOME?

Every year, as Israeli young people finish the Israeli Defense Forces, thousands of them take off for a year to visit the islands of the sea, a country or a continent, North or South America, Europe, India, Australia – anywhere to take a break after serving in the army.

“Chiburim” (meaning “Connections” in Hebrew) is a non-commercial network that connects Christians and Messianic believers who would like to host Israelis who are traveling in your area.

They help Christians and Messianic believers to bless the nation and people of Israel by connecting Israeli world travellers to their network of international hosts, who offer a warm welcome and hospitality to Israelis as a way to demonstrate their love and support for the Israeli/Jewish people.

Hosts are asked to offer a warm welcome and accommodations to Israelis, and may choose to provide accommodations for free, or may ask for a small donation to help toward covering hosting costs.

This has presented absolutely amazing opportunities.  Try to imagine how many multiple thousands of conversations and testimonies have been shared, seeds sown and friendships established!

WHAT IS UNIQUE ABOUT CHIBURIM?

• It is the first international hosting network for Israeli travellers in the world, commencing in 1999.

• All of the hosts in Chiburim are Christian and Messianic believers who love the Israeli/Jewish people.

• It is the only non-commercial hosting network for Israeli travellers, providing the host’s contact information to Israelis free of charge.

• The host’s address is not displayed on the website and is only given to the Israelis by the host.

• As a web-based hosting network, hosts have the flexibility and freedom to update their listing, take a break or stop at any time. So, just host when convenient, according to your preferences.

• Our non-commercial operation encourages respect and appreciation between Israelis and hosts.

You can visit their Hebrew and English hosting website and join in. Contact hosts if you are an Israeli, or become a host to Israelis with Chiburim at www.chiburim.com/english.

Just one more way you can bless Israel and her people! 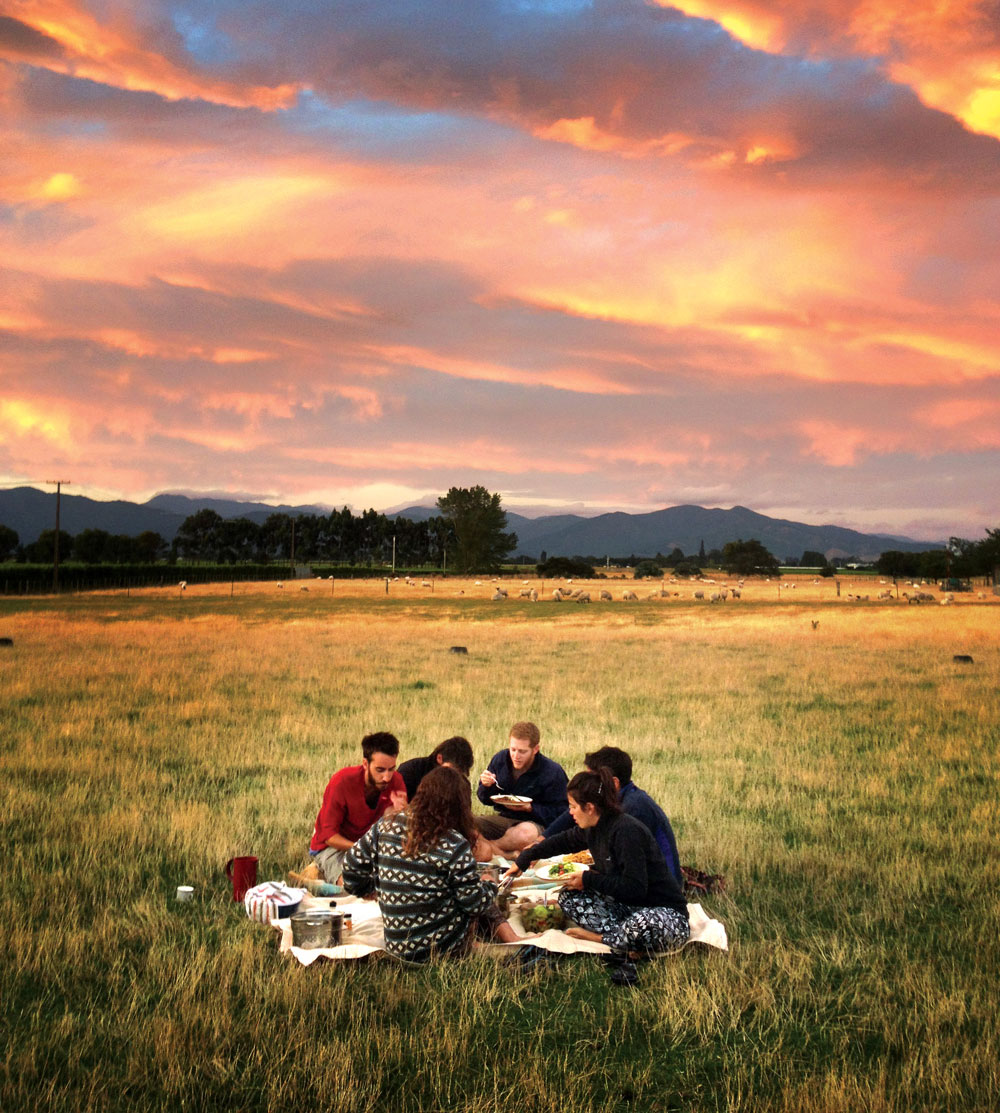 · IstandwithIsrael.com: A Seamstress in Need Received!